He makes a distinction between democracy as system of governance

and any of the formal political institutions of the state.

he decouples democracy from governance

and towards a political system based on democratic principles.

He is currently Professor Emeritus at Princeton University.

His most famous work is Politics and Vision: Continuity and Innovation in Western Political Thought.

In 1950, Wolin received his Harvard University doctorate for a dissertation titled Conservatism and Constitutionalism:

A Study in English Constitutional Ideas, 1760–1785. After teaching briefly at Oberlin College,

Wolin taught at the University of California, Berkeley, from 1954 to 1970.

In a political science department that was largely composed of empirical studies of micro-political issues,

Norman Jacobson, John Schaar, and Hanna Pitkin into the department.

of the theory behind the Free Speech Movement,

and he became a mentor to one of the FSM’s more prominent activists,

Michael Lerner on whose Ph.D. committee he served.

He also published frequently for The New York Review of Books during the 1970s.

From 1973 through 1987, Wolin was Professor of Politics at Princeton University

where he mentored a large number of students

who have subsequently become leading figures in contemporary political theory,

including most notably: at Berkeley, Hanna Pitkin (Emeritus, Berkeley),

to divest from endowment investment in firms that supported South African apartheid.

Aside from Oberlin, UC Berkeley and Princeton, I am working on a new page: Art and Culinary Adventure, South of France!

A work in progress! 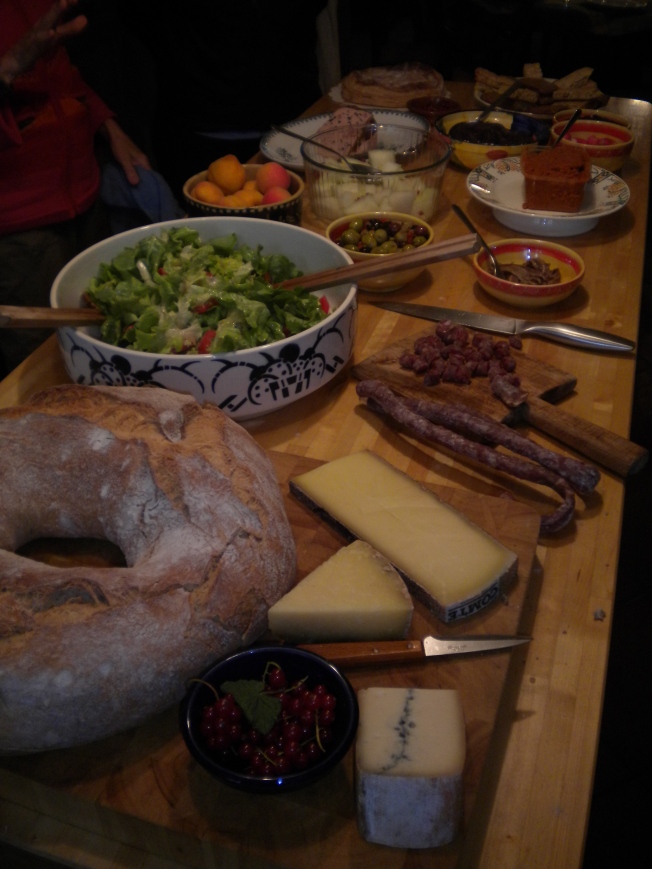